Since the first movies were shown, people have copied films illegally, but with the advent of the internet the international film business experienced a serious body blow through online piracy. We work closely with all the major Hollywood film studios to avoid the illegal recording of films in cinemas and have the capacity to security large numbers of venues simultaneously, whether at special screenings, or for nationwide "sneak previews". 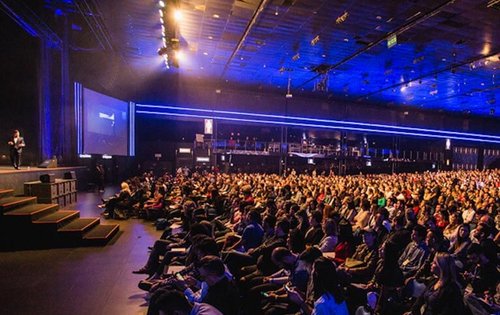 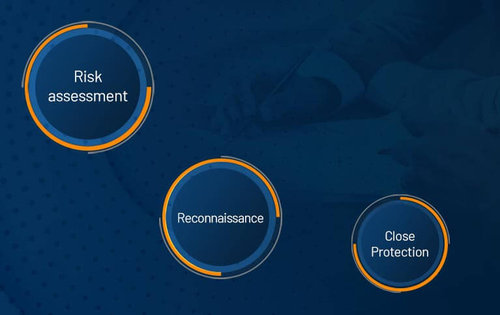 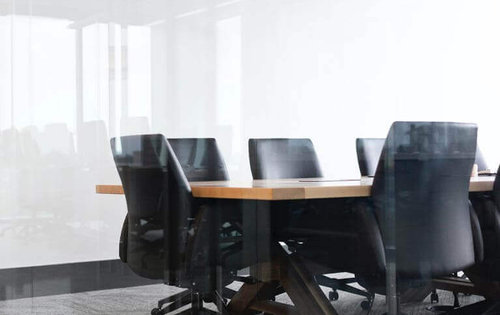 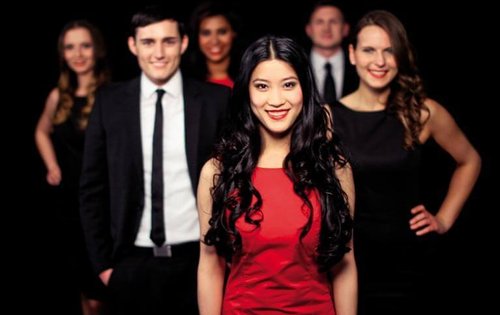